Among the photographers who use Polaroid films the most famous is Maurizio Galimberti. His portraits are amazing and you can admire them on his website. Just to be clear: to shoot like Galimberti you need study, smartness, creativity and sensitivity, and a real artist should still try their own way. So there’s no surprise to see Maurizio Galimberti showing his technique. Galimberti actually works with many techniques, but probably the best known is that of the Polaroid “mosaic”. The camera used is a Polaroid of Image  type (also known as Spectra or Onyx). There are several models of varying complexity. For this experiment I used a Polaroid Image 2, which is probably the worst models of the Image line. I believe that Galimberti use a Polaroid Image Pro. The films are the classic 1200 or 990. But the Galimberti’s peculiar tool is the Close-Up Stand Duplicator accessory.

I have two versions of this Polaroid Close-Up Stand Duplicator, also marketed as Polaroid Jewelry Pro and The Collector. The original version is gray, the second version is white. There is a third version coloured light grey but I don’t know if it’s similar to the dark grey version or the white version. 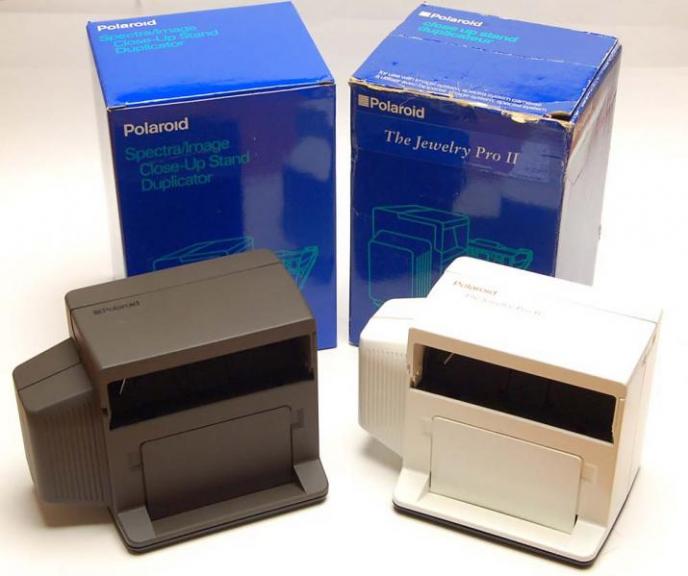 The main purpose of this accessory is the duplication of polaroids and classification of small objects like coins and stamps, and is only available for Polaroid cameras like Image, Spectra, Onyx. The two versions are almost identical. They are large plastic boxes with an integrated close up lens. 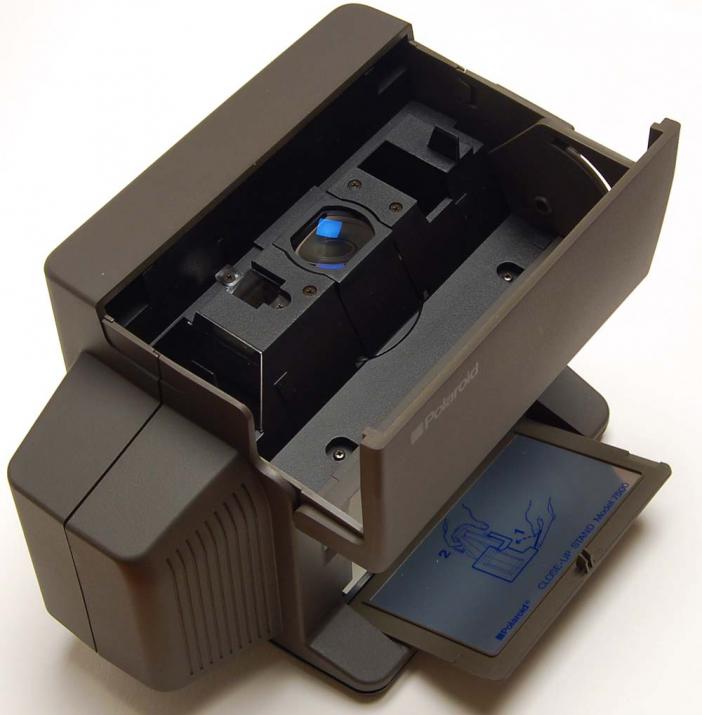 Both versions have a gray platic bracket to be attached on one side of the duplicator. 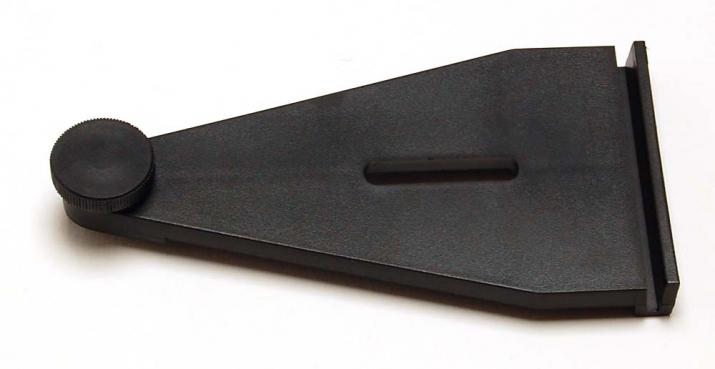 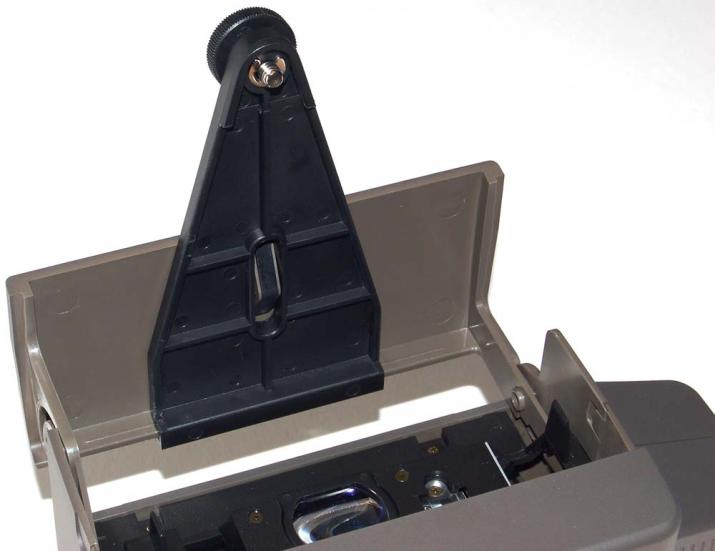 You need to stuck the camera in the duplicator and to screw it to the bracket. 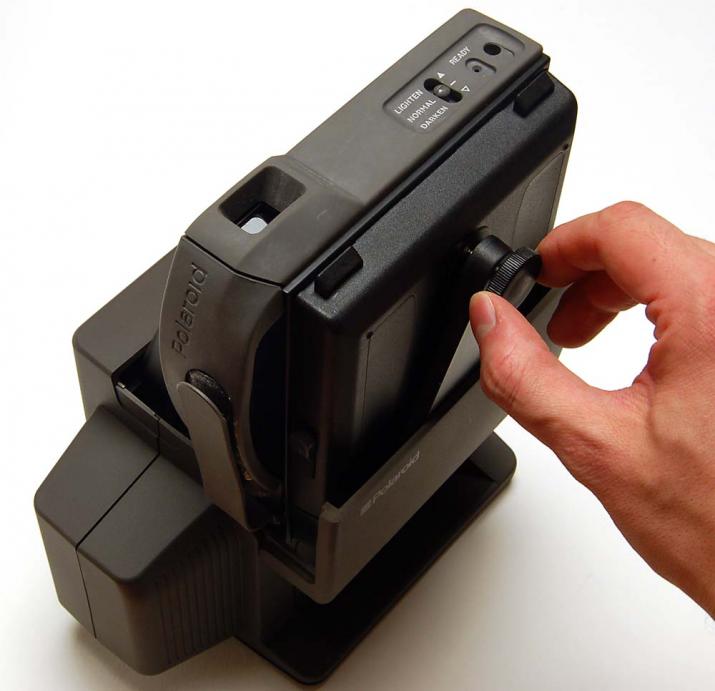 You can open the side door to perfectly center the subject and close it before shooting.

To make the Galimberti’s mosaics you’ll have to put the Stand on the face to be photographed.

For my first experiments I used the gray Polaroid Close-Up Stand Duplicator, and the results were disappointing. The shadows were too sharp. So I examined some Galimberti videos and I noticed that his duplicator is white! So I bought from Ebay another Close-up Stand labeled “Jewelry Pro II colured white. Comparing the two versions I noticed that even if the outside to be identical, inside the gray version has a couple of mirrors, while the white version has no mirrors. 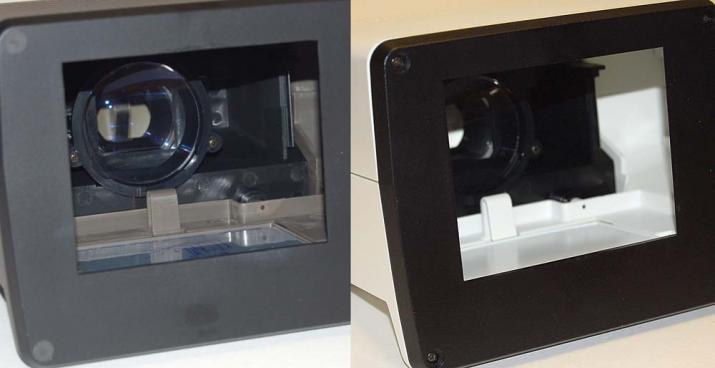 Since the white version seems pretty rare many have asked me more details about thisvariant in order to try to hack the gray model. For this here is more photos to highlightthe differences between the two. 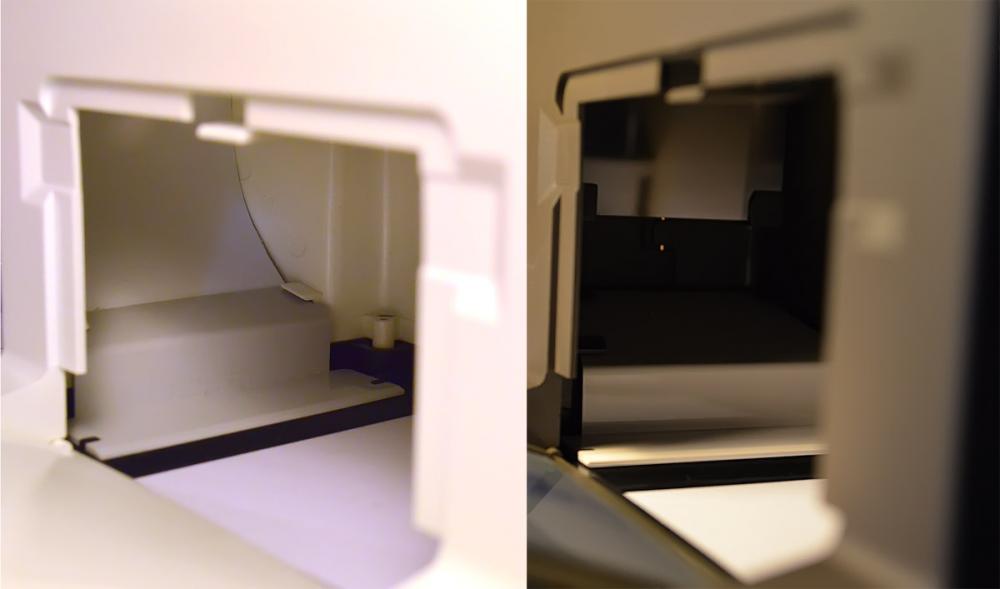 In the white version on the left side, instead of the mirror there’s a strip of white cuved plastic .

Also on the right is smooth white plastic instead of a mirror.

In the opening for the flash  there is a mirror but in the white version that looks more likea sticky film and is light yellow possibly due to aging.

Because of the mirrors the gray version is more useful for duplication and readymade. The white version is perfect for shooting details of the face. I think that the modification in the white version was Galimberti’s suggestions. 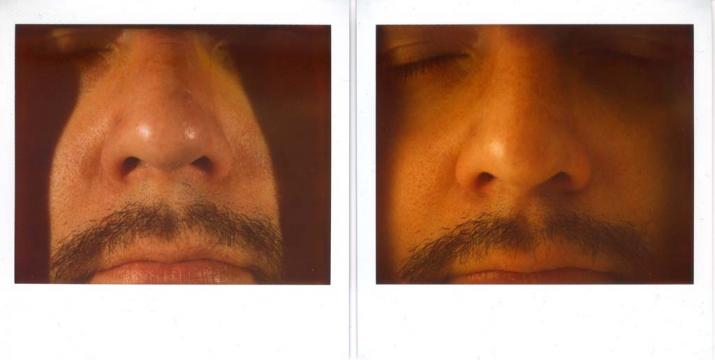 So, to create Galimberti’s mosaics, you have to use the white Polaroid Close Up Stand Duplicator.

This is my attempt to work with the Galimberti style. Of course this is not meant to be a work of art but a mere technical experiment. The darker pictures are shot by the gray duplicator and shortening exposure time in order to soften shadows. 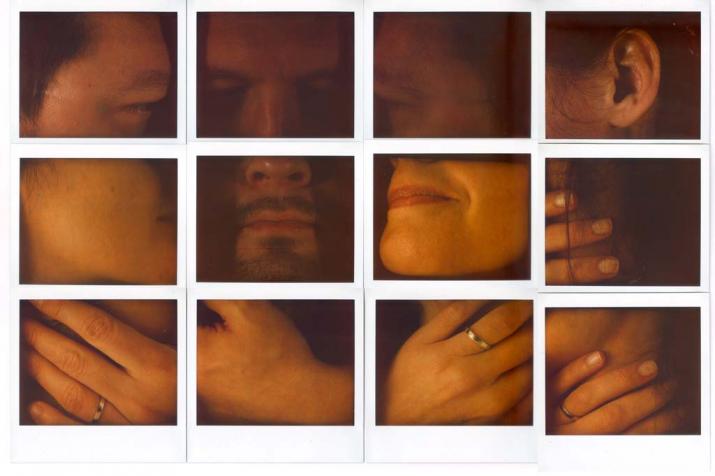